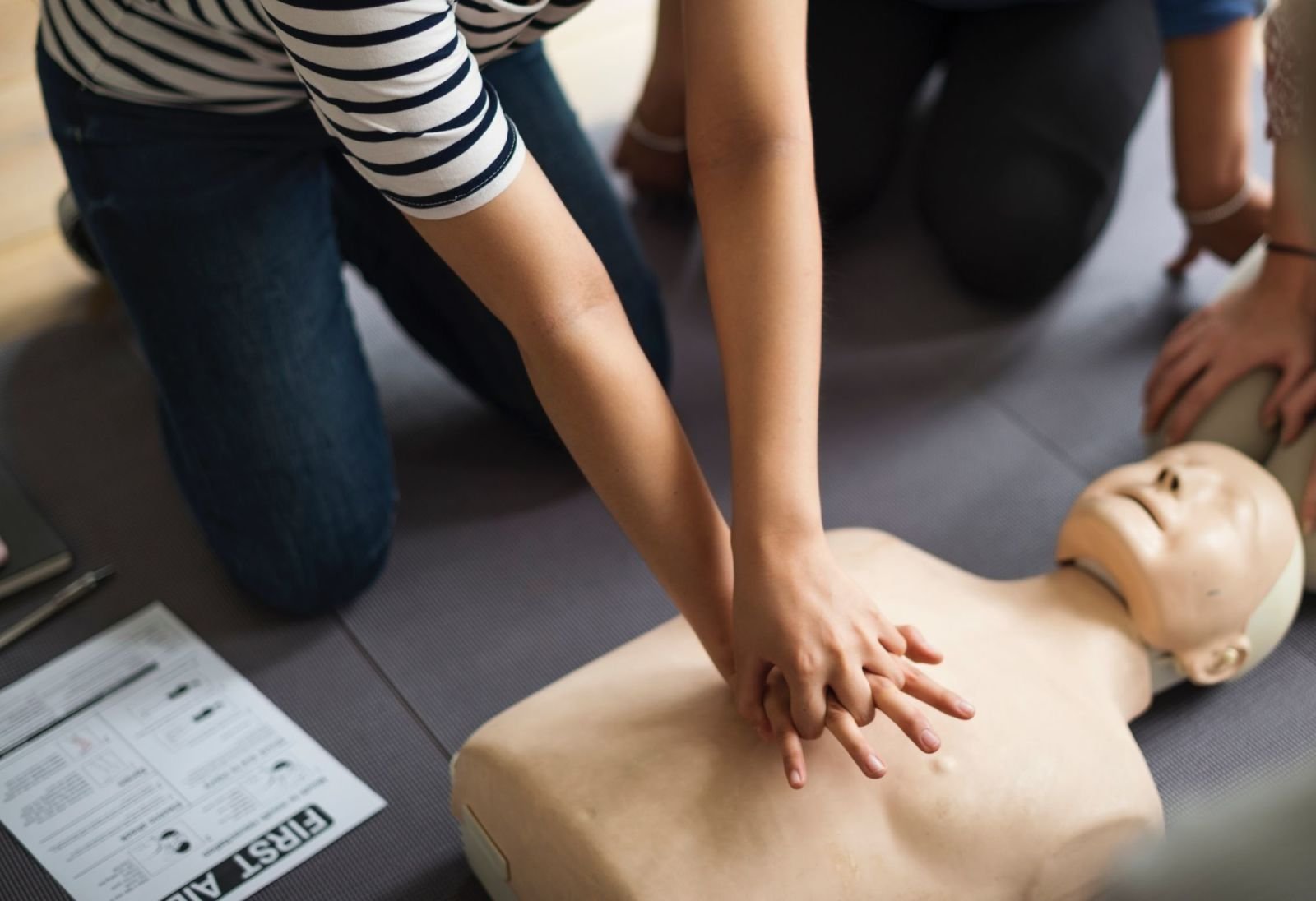 Lifesaving first aid is set to be included in the national school curriculum after years of campaigning.

The government’s proposals to teach first aid skills and CPR training – as part of compulsory health education in all schools in England from 2020 – could save thousands of lives, charities say.

Secondary school students would be taught how to administer CPR, as well as basic treatment for common injuries, under plans included in a Department for Education consultation.

Mental health education to be made compulsory in England schools

And primary school children are set to learn basic first aid alongside the steps they can take to protect and support the health and wellbeing of others, according to draft guidelines.

The British Heart Foundation (BHF), St John Ambulance and British Red Cross – who together form the 'Every Child a Lifesaver' coalition – have been campaigning for CPR to be taught in schools.

Simon Gillespie, chief executive of the BHF, said: “Adding CPR to the curriculum in England will mark a defining moment in improving the UK’s shockingly low survival rates from cardiac arrests.